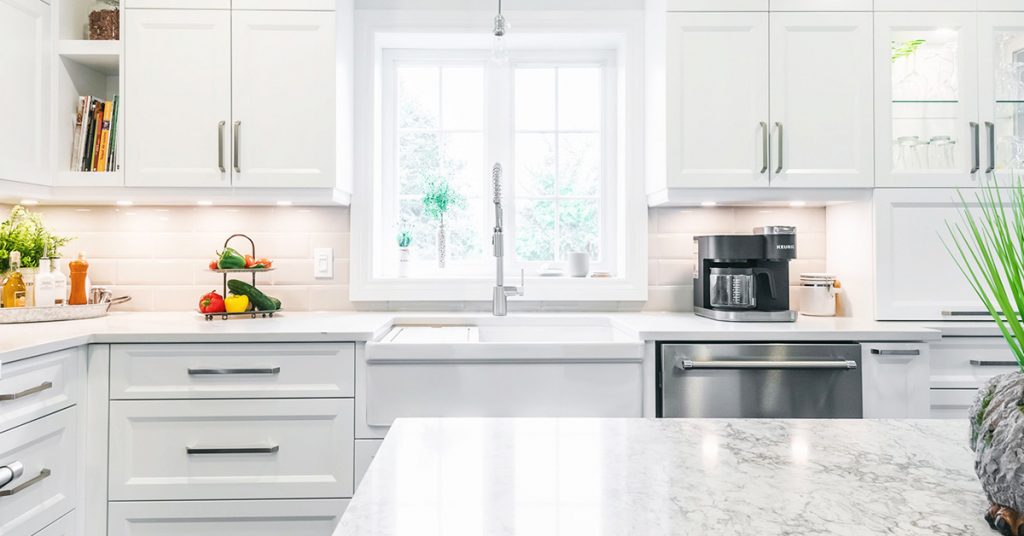 Interview with the owner M. Turcot Trustworthiness Mr. Turcot took the plunge and entrusted his residential renovation project to Ouimet Design. Scroll down… A wonderful project with our Sainte-Martine client. Mr. Turcot and his wife approached us to redesign their kitchen after completing a custom walk-in closet project. We first collaborated on the plans and […] 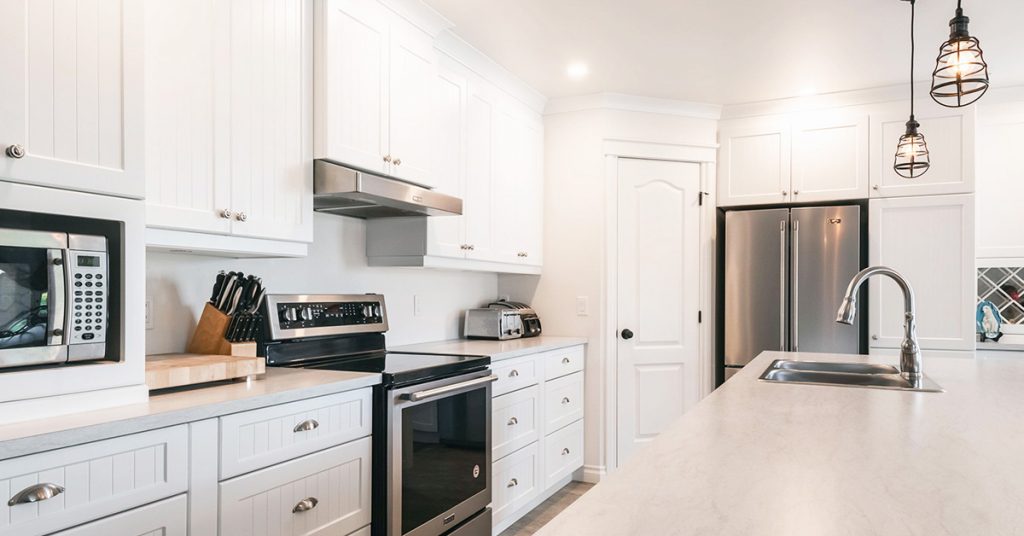 Interview with the owner Mrs. Monnière In good hands The owner entrusted the mandate of her new kitchen and bathroom to Ouimet Design. Scroll down A residential achievement by Ouimet Design in St-Rémi Mrs. Monnière provided plans, which we reworked to make it exactly what she wanted.  She was pleased, and it ended up being […] 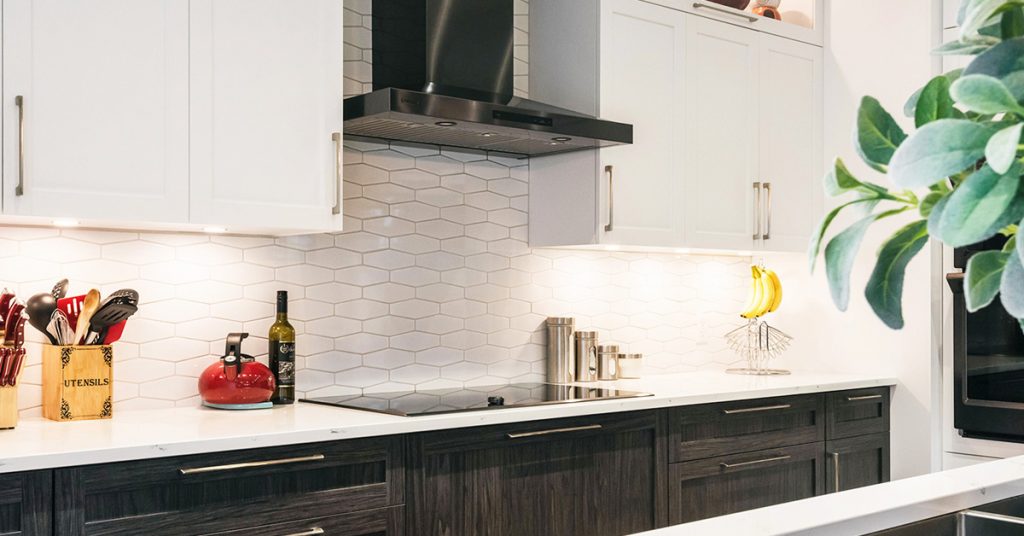 INTERVIEW WITH OWNER MRS. MALAREK Trends that last Another beautiful realization of custom kitchen and bathroom made by Ouimet Design. Scroll down… A second collaboration for our client from Mercier The project was our second collaboration with Ms. Malarek. We worked from plans drawn up for the kitchen, bathroom, and furniture, in addition to highlighting […] 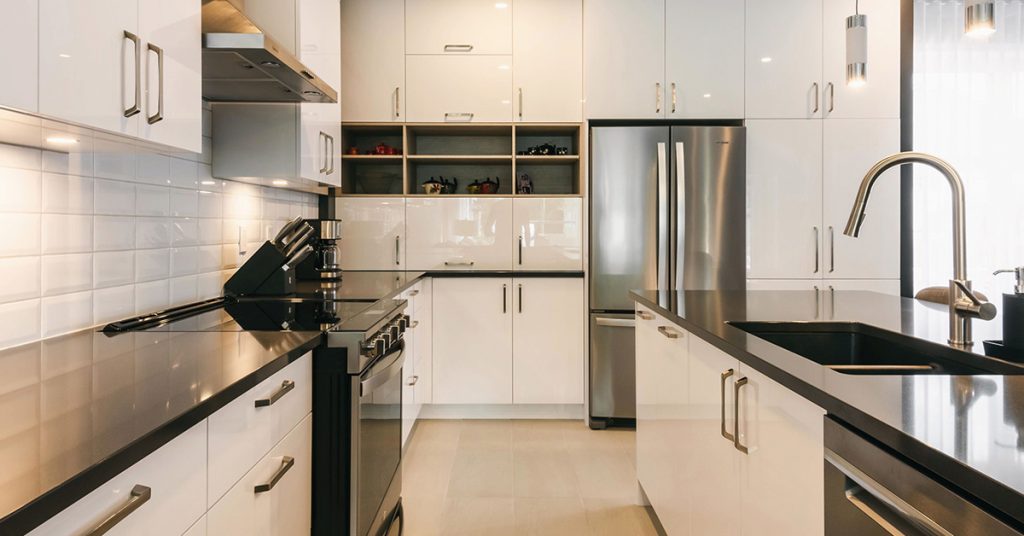 INTERVIEW WITH THE OWNER MRS. GAUTHIER Good advice Ouimet Design supported Mrs. Gauthier in her project while respecting her tastes and expectations. Scroll down… A beautiful self-construction project in Mercier Ms. Gauthier was a client referral who had just built a new house. Since it was a brand new build, we were able to work […]